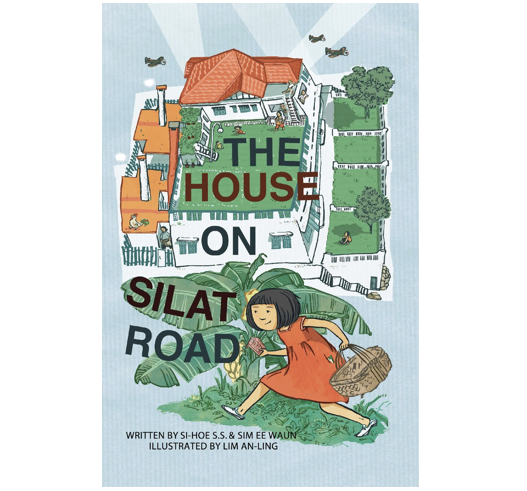 The House on Silat Road

Playful Sing and her lovable family of thirteen return in this sequel to The House on Palmer Road.

Barely have they moved into their big new house on a hill which Father built, that World War II arrives at Singapore’s doorstep and their idyllic life is turned upside down. The House on Silat Road tells of the adventures and experiences of nine-year-old Sing and her family during the harrowing Japanese Occupation of Singapore from when the first bombs fell in December 1941 to the Japanese surrender in 1945.